How To Stop Being So Hard On Yourself 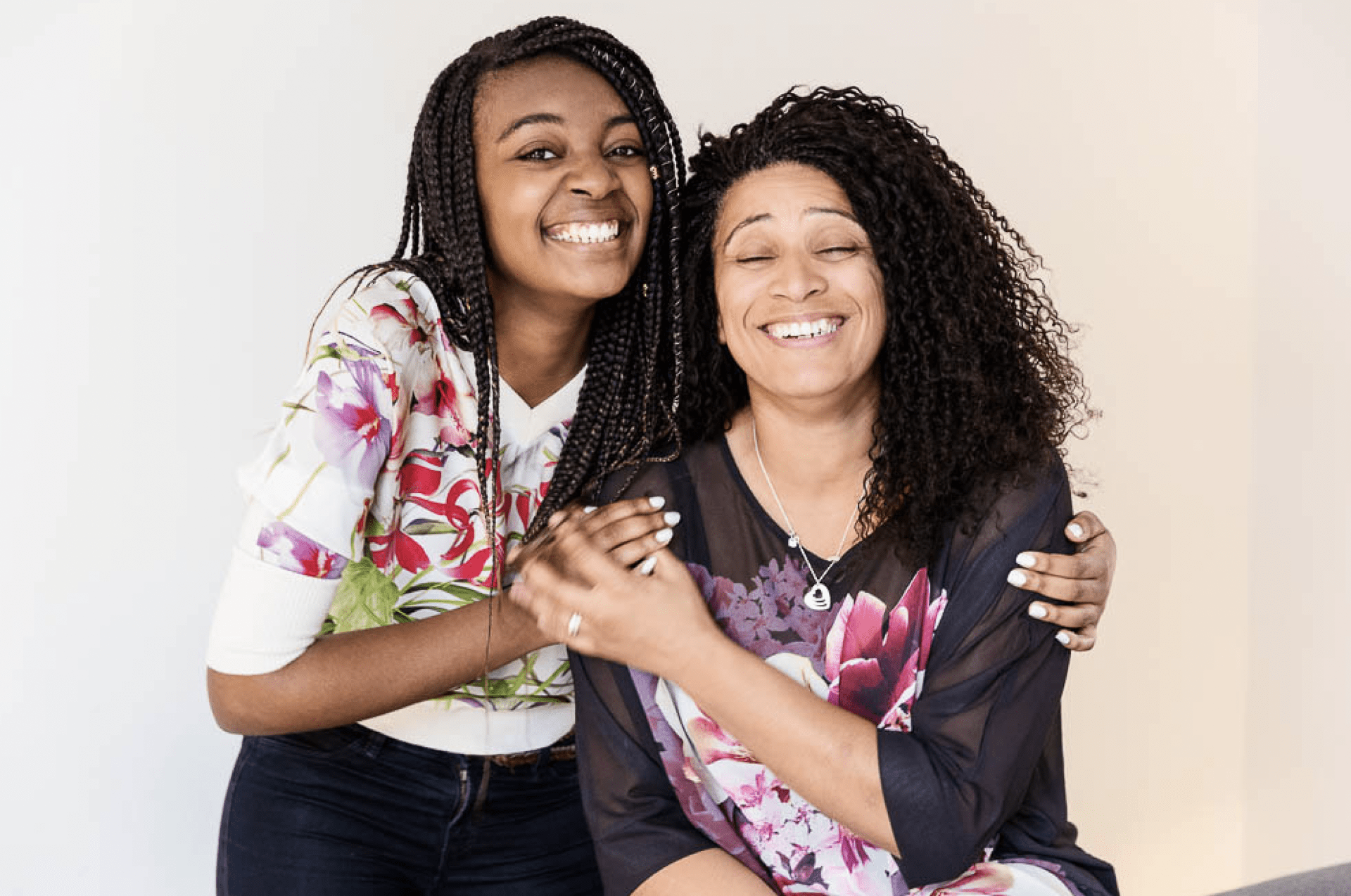 Open Table is a Team Ampaw-Farr family tradition that happens around mealtimes. Whoever is round the table can join in – family, friends, even that postman who popped in to use the loo and ended up staying for a Sloppy Joe. 🌭

Open Table is super easy and only has 2 ½ rules

1. You’re not allowed to judge anyone.*

2. You’re not allowed to judge yourself.**

***Except in extreme circumstances – like if you see a crocodile or something. (Codicil added by my 6 year old)🐊

Because I thought I was clever, I came up with Open Table questions to get the conversation going.

👉🏽  What subjects are missing from school?

👉🏽  What have adults forgotten about being a kid?

And the misguided corker…

👉🏽  Which of your parents’ habits will you adopt as an adult?

My 12-year-old daughter thought for a moment then Dropped. The. Mic! 🎤

‘Hmm, I can think of a habit I don’t want to adopt. When I grow up I’d like a job where I could come home and just be present with the people I live with.’

My first internal response was straight up denial which I realised I couldn’t verbalise because of my own dang rules! Adult-splaining that she had it all wrong and didn’t understand would be tantamount to judging her.

My second internal response was to feel bad about what an awful parent/human/quizmaster I was – but that would be judging myself!

I was stuck with the only response available being, ‘Tell me more…’ and that came out sounding like the painful croak of a confused frog that had just missed a lilypad and landed on a spike.😳

She went on to explain that she understood that Ed and I loved our jobs, but sometimes she could see that we were there ‘but not there’. She gave examples, one being the numerous times I answered a question with ‘hmmm’ and ‘yeah’ but without taking my eyes off my laptop. 😱

One of the costs of raising fantastic, thoughtful, independent kids is not being able to fob them off. Especially when they bring your attention to what it’s like to be on the other side of you!

At this point in the conversation I am faced with the infamous 2G Choice:

That one conversation, which started with the casual musings of my eldest child, resulted in tiny changes. Those changes amounted to huge shifts in my way of being.

Try Open Table with your favourite humans. It opens the door to new courageous conversations!

← Rewriting The Unwritten Rules Of The Workplace It’s Time For A Human Revolution! →