When Feeling Overwhelmed – Look For The Everyday Heroes 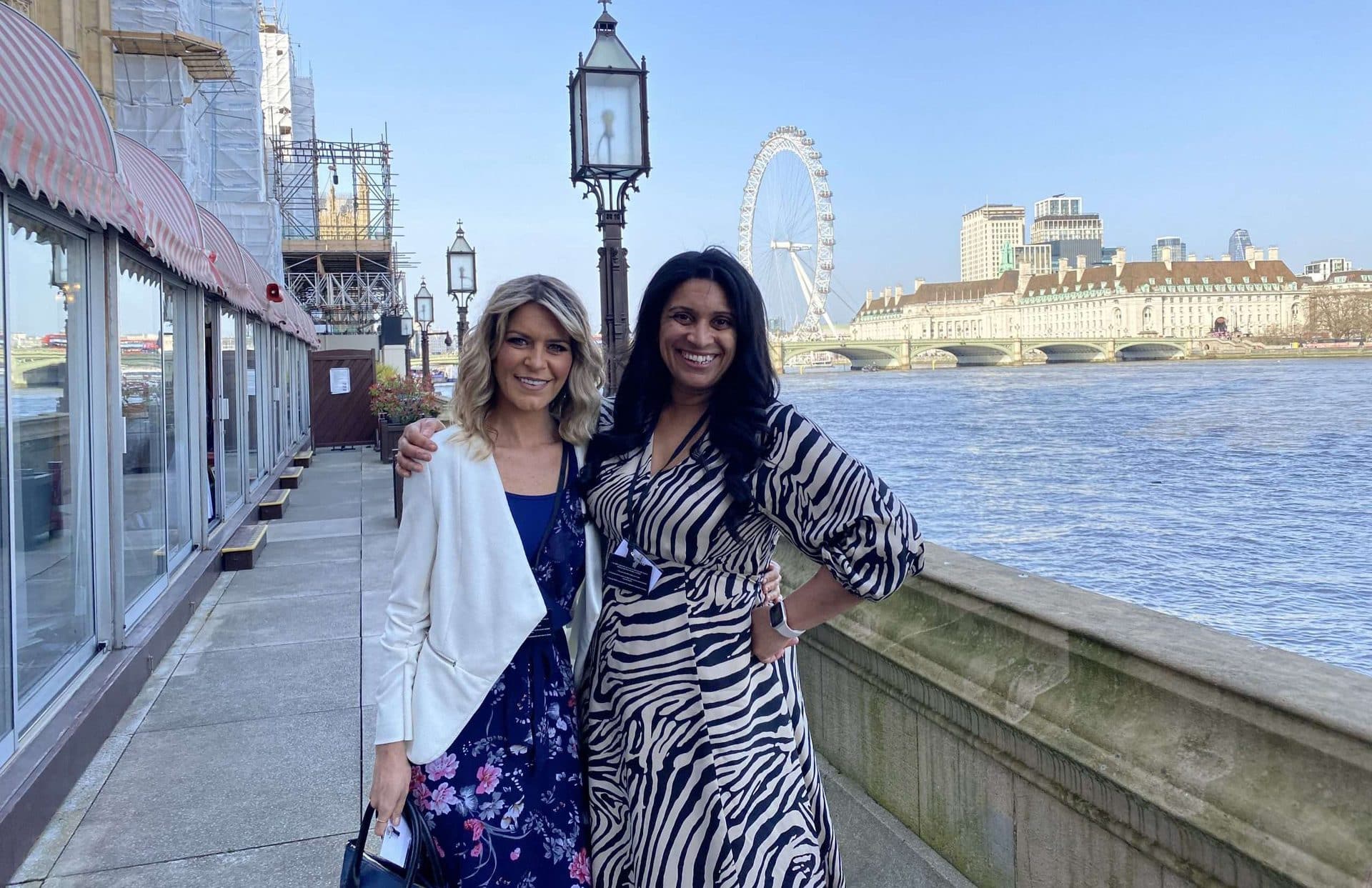 Today I had the honour of being invited to join the Helena Kennedy Foundation Award Winners Event at The House of Lords. It was a huge bonus to have Gemma Oaten as my guest.

Julie Mills and the team (especially Shahida) pulled together a moving and poignant event showcasing success against the odds. Gemma (in addition to being a working actress and a phenomenal keynote speaker) works tirelessly running the charity SEED – Eating Disorder Support Services promoting early intervention education.

So basically yesterday I was surrounded by proof about how much impact can be made on the world when individuals decide there has to be a better way.

On the 5th anniversary of a terrorist attack outside Westminster, Parliament Square was home to various protests while monuments and statues silently reminded everyone passing of exactly what has been lost because of war.

It’s understandable to feel overwhelmed and helpless in the face of current events. An antidote to that is to fight for the highest good of a cause you are passionate about.

Whenever there was a disaster on the news my nan would shout at the TV for not showcasing those who were helping enough! She told me to look for (and to) the helpers for inspiration then get up and do the same.

← A Day In The Life Of A World Class Reframer A Review: Keynote Speakers Richard McCann & Kriss Acabusi →