Three Steps To Breaking Your Most Destructive Old Habit 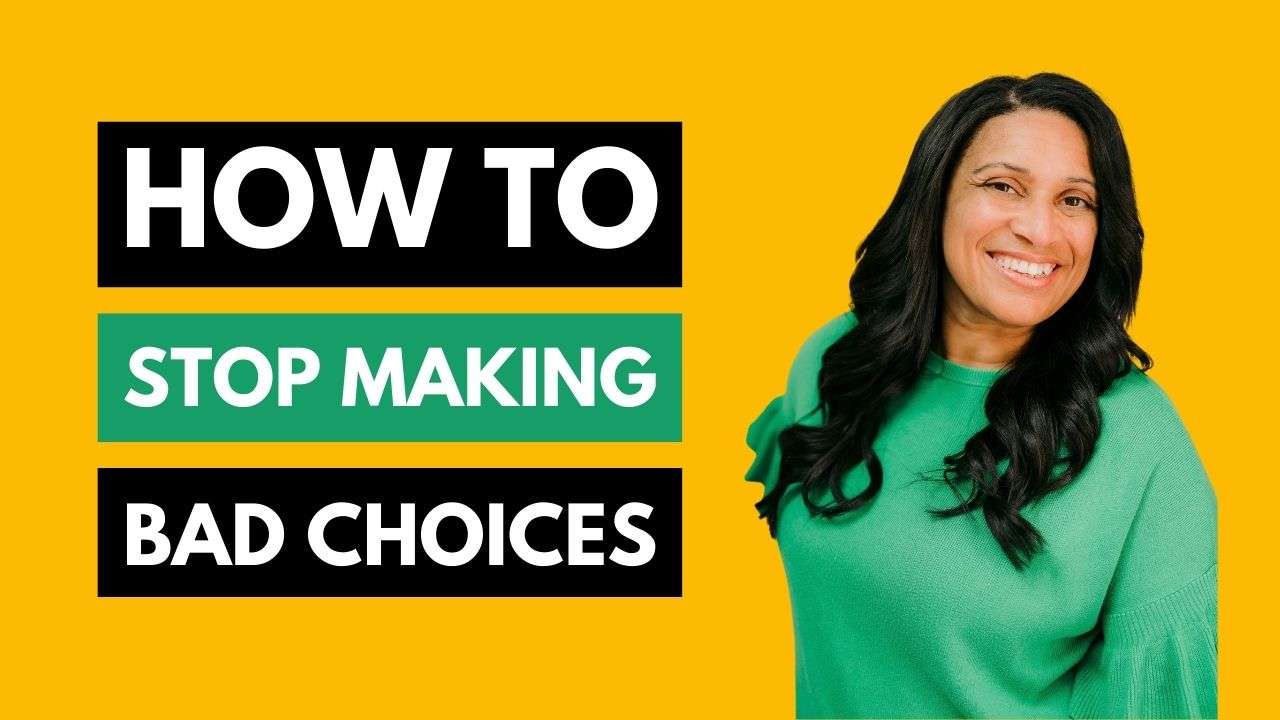 Your past is not a script for your future.

As a keynote speaker, I get to hang out with thought (and action) leaders. One of the loveliest human males I’ve had the pleasure of following on a couple of occasions is Kriss Akabusi. His phrase is “The past is for reference, not for residence.” Beautiful, right? 💝

Your past is just that. No matter who or where you are and no matter how far you are down the wrong path, the best time to pivot is now. For example…

The last time I was in prison, I found myself sitting facing three unsmiling male prisoners looking at me suspiciously. Just before I entered the room one of the guards gave me some not so helpful advice.

👉🏽 “Watch your back, love. There are no cameras in there.”

His jovial tone clashed with his over-friendly forced teaming and his words danced around my head as I sat smiling uncertainly at my three new friends.

Man 1 – sneering just enough to show his spectacular gold tooth with a gun tattooed on his neck and sad eyes that gave me the idea he was masking fear.

Man 2 –  bearing an uncanny resemblance to Mr Strong from the Mr Men books. He was one giant square of muscle and even had a red hue to his skin.

Man 3 – twitching with peroxide blonde hair and clearly coming down from a chemically induced high.

I’d been invited to the prison to talk with the men who had chosen education as their activity. I had questions I wasn’t sure whether it was OK to ask. I wanted to know why and how they had made the decision to resit GCSEs or learn to read and write as adults. However, in that moment  I ‘did an Angelica’ (forgot my dang name!) and froze. For what felt like ten minutes I literally couldn’t remember why I was there. 🤦🏾‍♀️

Reframing, I gave myself a short sharp talking to.

Also Jaz: Are you mad I wouldn’t get on a bus driven by any of these men! I literally have nothing in common with these guys!

Jaz Again: Well, let’s start with the fact that we’re all human.

Mainly as a survival technique, I made an intentional decision to see heart and humanity first. It worked. The men were as nervous as me! Adopting the human-first approach overcame the barriers between us. The four of us shared stories and it didn’t take a rocket scientist to see the similarities between us. The struggle to access education, to fit in, to survive, to be braver than people expect or predict. The only difference was that I had made different choices.

🔺 Gun tattoo guy was still a teenager. He was on remand in the same building as child murderers and rapists. He stayed awake at night and spent the days terrified. He wanted to get his GCSEs so he could give himself a ‘fighting chance’ after his trial.

🔺 Blond cold turkey guy was indeed weaning himself off of a mixture of drugs. He couldn’t read and his four-year-old son had just started to bring reading books home from school. He chose education so that he could help his son become a ‘different and better man’.

🔺 Mr Muscles was Russian and wanted to improve his English. Without a hint of humour, he explained that he wasn’t sure why he was in prison as wasn’t planning on hurting anyone during the armed robbery!

I took a risk.

Human Jaz: I suppose if you walk around with a sawn-off shotgun and muscles like yours and people are going to assume the worst. Here’s the thing, after what you guys have been through in life you are completely within your rights to be bitter twisted and hate-fuelled.

Me: Oh, good gravy, there’s no but.  (Long pause while all four of us wondered what I would say next.) There is, however, an ‘and’. AND you always have a choice.

I went on to explain that I wished that wasn’t true. That it would be so much easier if I could just be angry and insist that the world owed me but the fact is we do have a choice.

It’s not always obvious of course and we can end up making the choice we’ve always made before – the one everyone expects us to make. Or we can take the road less travelled and take one of the more counterintuitive paths. It’s a rockier journey and you need a guide and backup support crew – but it is possible. Hundreds of thousands of humans have succeeded before you.

Want to make a change in your life but can’t see how? Click the image below now for my best advice on how to start realising you’re not broken, overcome fear and take your next step to success now. Plus, I’ve pulled together four FREE VIDEOS that will help you to be 10% braver in your day to day life. Get your free training here → https://jazampawfarr.com/braver 💥