How To Embrace Change With Three Simple Steps 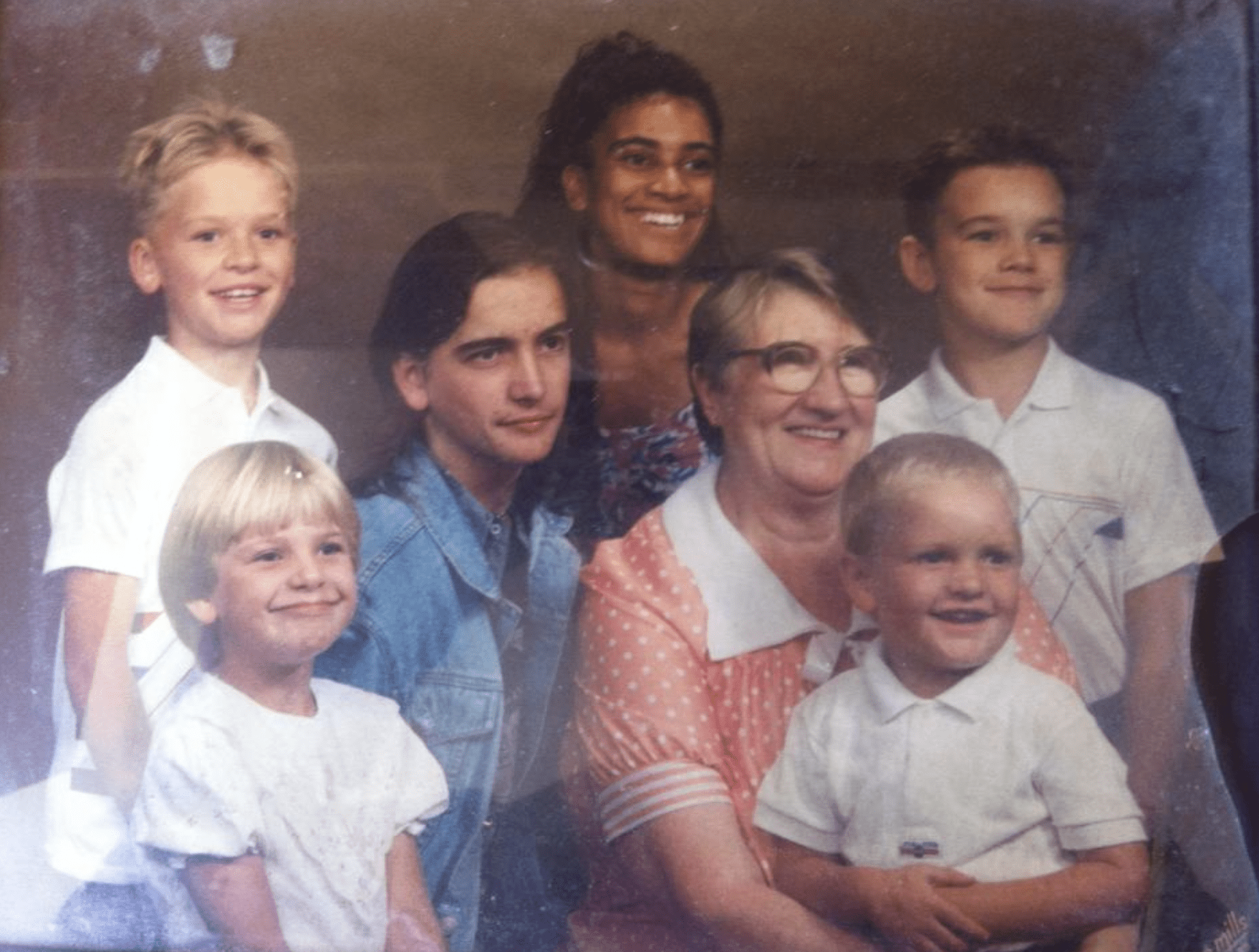 Growing up, I lived on and off with my nan. She was the one consistent adult in my life as various ‘dads’ came and went, more often than not adding a new sibling into the mix. My nan was there to pick up the pieces with her unique style of post-war parenting that focused on the provision of a roof, bed and food. Having lacked any of them from my biological mum, I was grateful for all three.

My nan was tall and strong with Dame Edna Everage glasses on a chain that dangled around her neck and over her ample chest. She carried a black and white outlook on life and prided herself on being one who ‘speaks as they find.’ One of her favourite phrases was ‘I’d soon give him what for!’ which generally had three uses:

When my nan hit 60 she decided to learn to drive. Having a car was a luxury on our estate (especially one that hadn’t been stolen) so we suddenly became the talk of the street. Trips saw my brothers and I piled into the back of her old Dolomite Triumph with bags of apples, various Tupperware and the dog off to visit an ‘aunty’ that we weren’t actually related to in any way.

I’m not sure how many women in their 60s were driving around in the late 70s and early 80s but I remember my nan getting a load of gyp for it. When questioned about being a female driver, mainly by various ‘uncles’ all of which possessed zero family resemblance, she explained ‘I do as I please thank you very much’. My nan owned the independent woman narrative way before Destiny’s Child became stranded on an island dressed as Wilma from The Flintstones.

Nan took me everywhere with her in her ‘Freedom Machine’ as she called it. In the queue for the scales at her slimming club, one of her fellow ‘Fat Fighters’ (actual name of the club!) commented that she was too afraid to learn to drive herself. My nan leaned over and delivered some advice with such certainty it’s stayed with me ever since.

‘There are three steps to sorting yourself out Brenda. One, laugh in the face of fear. Two, decide to do it anyway and three – bleddy do it!’

My nan embodied her own saying ‘There’s no such word as can’t’. The same phrase that annoyed me as a teenager went on to influence my entire way of being and literally transform my life as an adult.

What’s impossible for you today?

What can’t you do?

And what would it look like if you could?

← How To Stop Believing The Lies You Tell Yourself Who Says You Can't? How To Feel The Fear And Do It Anyway →