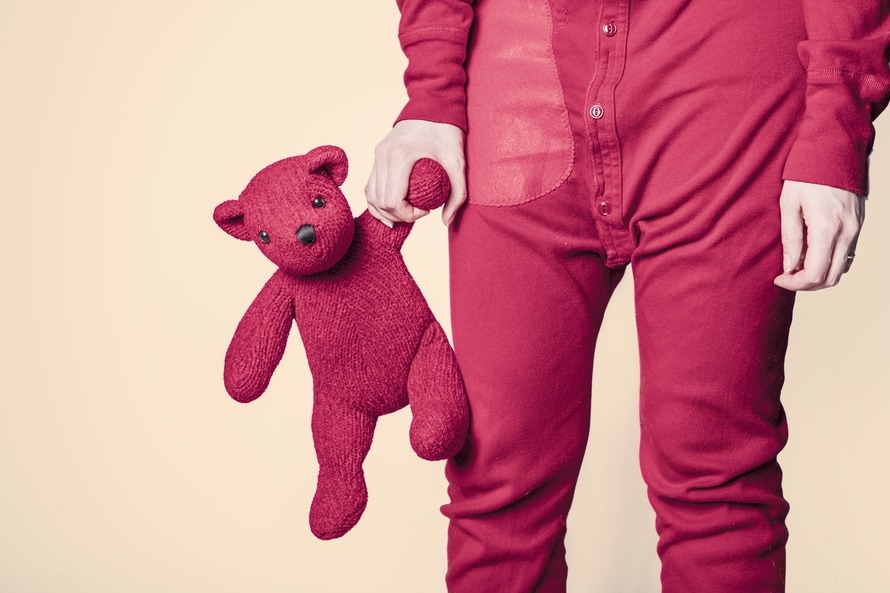 As a learner, being working class poor defined my life choices, mindset and decisions – much more than being brown which didn’t really come up until I started teacher training and enjoyed being the only person who wasn’t white at Bishop Grot!

School meant behaving in the ‘right’ way and believing the ‘right’ stuff in order to belong. I didn’t so was an outsider along with all the other working class kids who didn’t ‘get it’. Then a handful of teachers switched that upside down and simply valued and acknowledged me as a member of the tribe – even though my face, accent or understanding of the belief system didn’t fit in with the mainstream version of ‘right’.

That’s when everything changed.

Growing up, there was an enormous gap between what I knew to be true about life outside school and the middle-class belief system I faced in school where The Famous Five were presented as the gold standard of 8 year old. Many of the concepts I experienced in school were alien to me, but school offered hot food and warm classrooms so I stuck with it. I saw it as a trade deal that I became increasingly wary of. School fed me and in return, I had to pretend that I was making an effort to become a more middle-class acceptable version of myself.

The lack of translation, just an expectation that I would just ‘get it’, left me feeling that I was and would always be an outsider that ‘wasn’t allowed’ to be part of main society. Instead, I felt expected to play the game of faking it in school and going back to real life at home. In secondary, I saw a world where no one in authority (from teachers to the PM, Mrs Thatcher) valued people like me – the poor. It seemed the only way to become acceptable and belong was to stop or pretend not to be poor/disadvantaged/working class. I rejected (and still do) any sort of solution that required me to hide my true self to become someone else’s version of acceptable.

It was down to a handful of teachers who accepted me for who I was, valued and acknowledged me as belonging before asking for any sort of change in beliefs or behaviour trusting that holding a vision of success for me would illicit a change in belief about myself and behaviour of someone who had something to offer the world.

Those teachers opened the door to education and made it a good fit for me and my current reality, rather than the other way round. They helped me to craft a future vision that was based on being myself rather than someone else.

Ultimately, I succeeded because they believed in me first.