Get Yourself Some SWAG (Seriously Wild Audacious Goals) 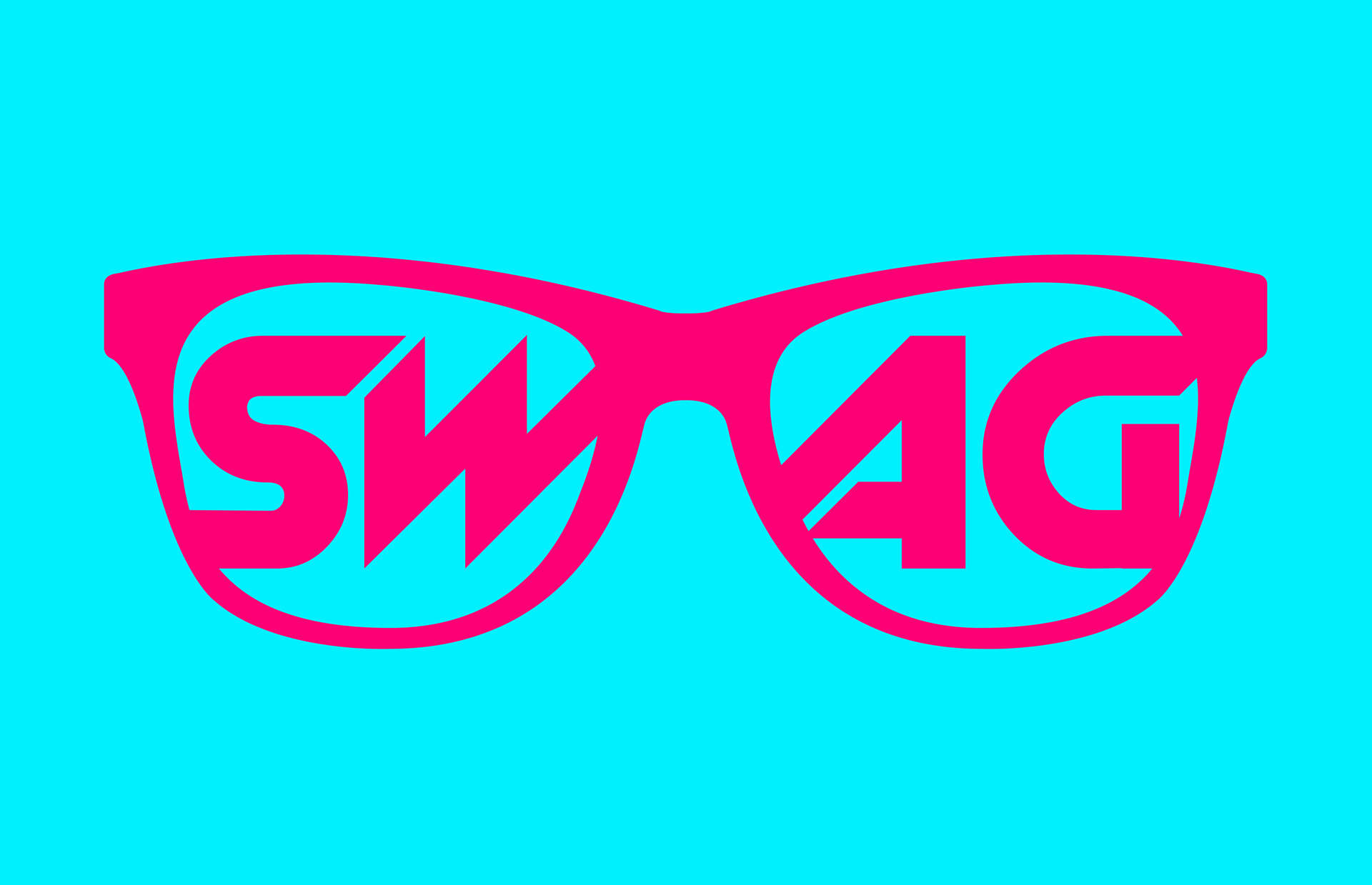 1) Remember to pack suntan lotion the next time I decide to spend a week in a remote village with no shops.

2) Become a published author, get a Ph.D. and do a TED Talk.

I wasn’t in the habit of setting goals. My unconscious rationale was that if I never tried I’d fail. I made excuses and lived my professional life like the feather in the film Forrest Gump, being blown whichever way the wind went.

The previous June I found myself at the Festival of Education. The only thing that kept my well-rehearsed imposter syndrome from kicking in was the fact that I bumped into @sdrummond‍ whose school I had worked with previously. Her irrepressible spirit and infectious laugh drew me away from fear and towards considering my position as a thought leader like Carol Dweck, Ken Robinson and Kalwant Bhopal.

Shirley’s confidence in me helped me to realise that to achieve reach you have to stretch.

Sitting on the beach, I took my self-doubt, inadequacy and unshakeable belief that I was simply ‘not allowed’ to be successful, and applied the ‘Why Me?’ to ‘Why Not Me?’ strategy. That meant examining my current reality and getting clarity about my future vision in order to make the next step.

FV – Acknowledged as a recognised authority in my field.

Once we know what success looks like to us, we can chunk the journey down to the smallest possible next step that will take us in the direction of our goal. I found this chunking really difficult. I came up with, ‘get a Ph.D.’ or ‘get a book deal’ which are elephantine tasks in themselves with too much potential for failure.

The secret is to chunk these steps down even more. I worked out that the smallest possible, and least frightening step to ‘getting than a Ph.D.’ was to email a professor I know and asking his advice.

By repeating the process, of finding the smallest next step and taking it, transformed my journey.

3 months later I was invited to contribute to a research paper on phonics along with two professors.

5 months later I was offered a two book deal with Crown Publishing.

10 months later I was invited to do my first TED Talk.

And last week I was invited to speak at this year’s Festival of Education.

If you need help identifying your CR, FV and NS, tweet me on @jazampawfarr and tell me where your challenge is. I have a FREE full Festival tickets and on Friday 17th February, I’ll choose one commenter as the winner.

Let’s get some clarity and get this party started!