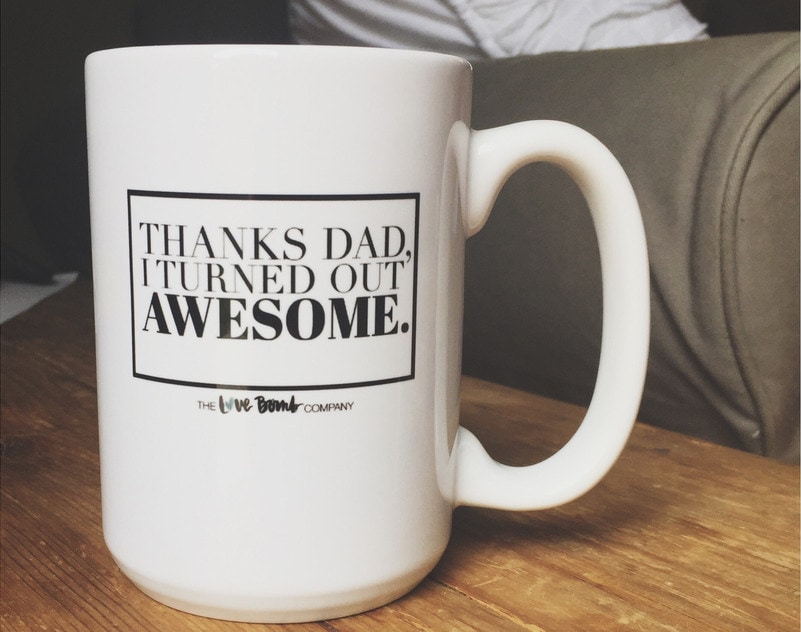 At school tomorrow, you’ll be standing in front of some learners who have had a difficult Father’s Day.

Having no idea who my biological father is and living with a violent step father made dealing with authority a bit of a sticking point for me. It also presented a huge challenge for my teachers.

I assumed that the teachers whose classes I sat in every day knew my home life was in chaos and wanted to steer clear of it. I didn’t blame them – I wanted out as well. But holding a belief that I was intrinsically bad, I Donald Trumped my way through lessons with no respect for them.

In my teenage eyes the teachers had given up on me which meant I owed them nothing and certainly wasn’t going to pay any attention to a word they said.

One of my strategies included mouthing off and acting out more as the day went on. If I was still detention free by the last lesson, I had no choice but to instigate a riot. The goal was the ultimate recognition of a 30 minute detention. Once I got my hands on the prize, I made sure that my expression and body language showed indignation and concealed my true relief.

The simple truth was that the longer I stayed at school, the less time I had to spend at home.

While my back story is traumatic, the real interesting part is what happened when individual teachers, with real clarity around their WHY, hot involved. Of course they had academic success as a goal, but they were focused on much more than that. Their first priority was me as a person, and that required a buy in from me.

Five separate teachers is all it took to change the world for me. By earning my trust and respect over the year, by being consistently kind to the point of sharing their own vulnerability and by standing beside me in the chaotic fire that was my life.

In the absence of a father figure, there five teachers, two of them guys, showed up day after day with their whole self. They stayed present and authentic, genuinely engaging with learners and building relationships beyond nurturing grades.

Those five teachers were catalysts for change in my life, and the reason I get to spend every Father’s Day celebrating with my fabulous husband and three hilarious kids rather than hiding from the world in a cloud of fear trying to pretend it’s just another day.

I’m alive and living an amazing, fulfilling, exciting, fun filled, authentic life because of just five educators – people like you.

So Father’s Day is a reminder for me to thank teachers for the impact they have. If you became a teacher to be a catalyst for change, that’s you.

This is a little taster from the book I’m writing for Crown Publishers – working title: Why-First Teaching.  Follow me on Twitter @jazampwfarr.com to g more.et more sneak peaks.