Am I Being Resilient Today? 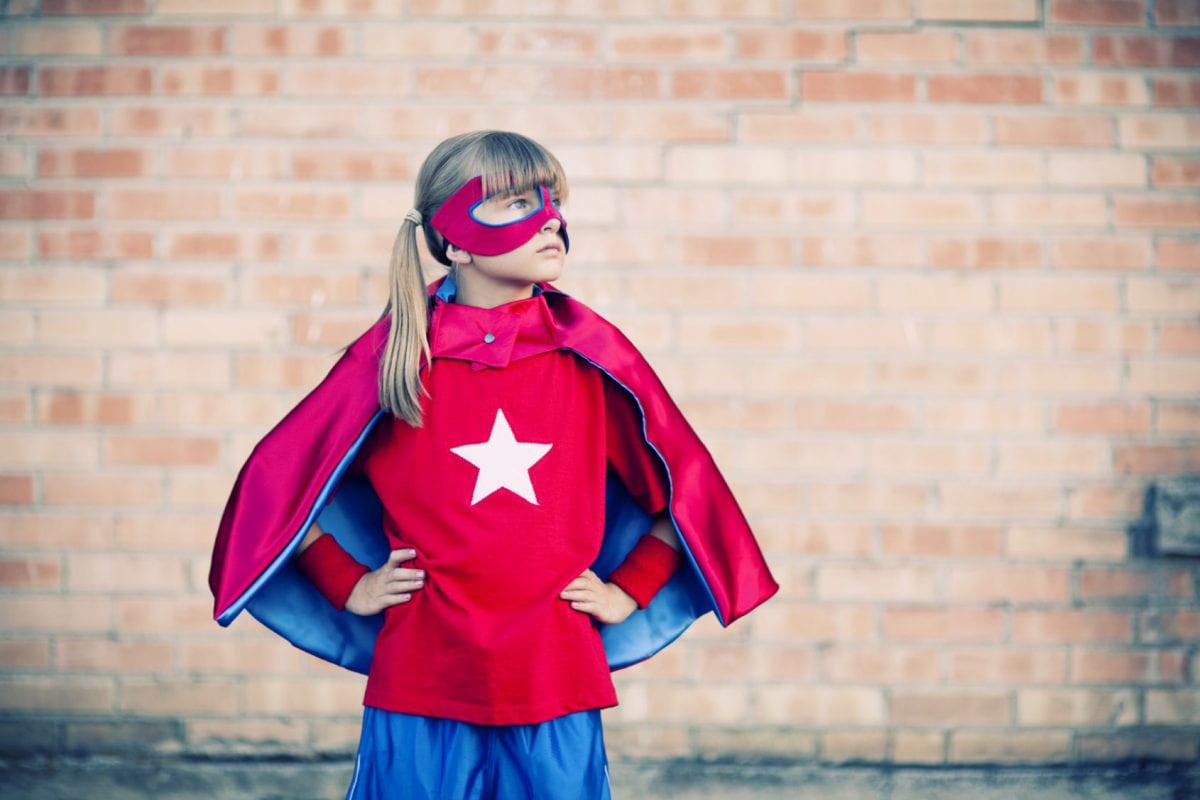 Monday kicked off with finding out that my youngest child has got a place at the Infant school we put down as first choice. It’s a fantastic school and I am 100% confident that he will get an incredible start to his education.

On Tuesday I faced my fear of tunnels to visit the incredible human that is Natalie H Scott, and teach in the school at the Grand Synthe Refugee Camp in Dunkirk. Read what I wrote about this here.

In a massive juxtaposition, Wednesday, saw me speaking to staff from 8 small village schools. The heads will stop at nothing to establish spectacular teaching and learning in their schools in their schools.

Today, it’s Thursday and two years to the day that the names of The Apprentice candidates were published. Filming had finished months ago and only three people knew I had been involved. The nationwide nature of BBC marketing meant that when the papers came out the following morning I would be receiving over 200 OMG texts, from everyone I’d ever given my mobile number to!

Having been fired first, I had an exciting week booked with back to back interviews on TV and radio. This culminated with meeting Dara O’Brien and filming ‘You’re Fired!’ where I could look forward to a panel of business experts and professional comedians taking the mick out of me. Brilliant!

So when I saw voicemails from three of my estranged siblings asking me to call them urgently, I assumed the news had broken early. At 11.30pm I called the one I was least likely to have an argument with, and my world imploded. My brother, the boy I had grown up beside, survived foster care and run from our abusive step-father with, had been found dead. The death was suspicious and drugs were involved.

I spent the rest of the week switching between:

Today, on the anniversary, I got up, did the whole school run thing, came home, lit a fire in memory of Paul, collapsed to the ground and sobbed wails of pain.

Eventually, I got up and pulled together the outline for my book on why teachers are heroes. They saved me, and, in return I’m reminding them of the enormous impact they have, no matter what’s going on outside of the teacher/learner relationship.

Every day, teachers everywhere get be catalysts for change, empowering children to see an alternative future that is not dictated by their past.

← You're Fired! My Finest Hour Of Failure How To Deal With Insults On Social Media →