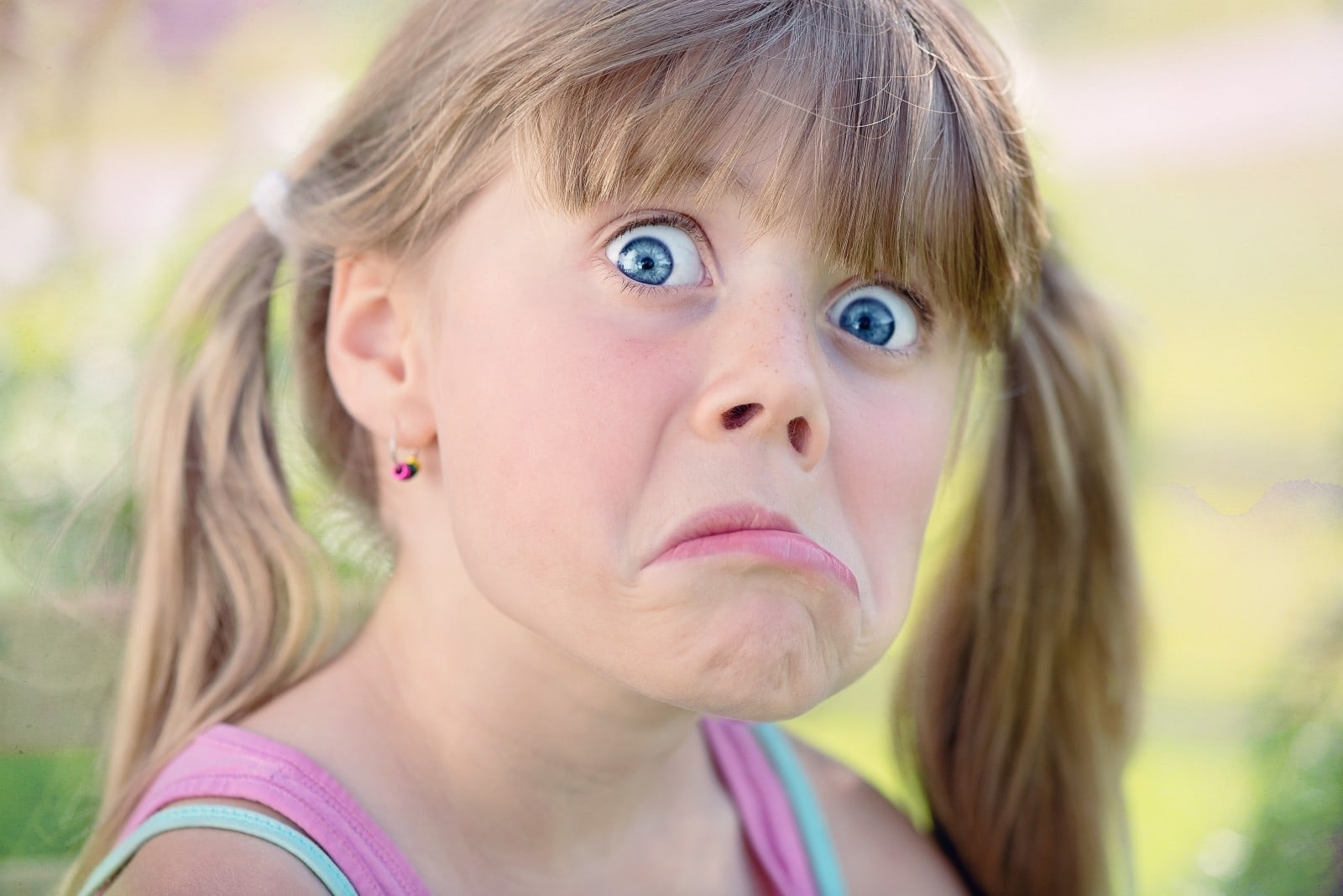 Whenever I’m delivering literacy training I joke with the teachers asking them to imagine what it would be like having me as a parent of a child in their class. It provokes nervous laughter!

For one lovely lady, that joke became a reality today as I left my youngest child in her more than capable hands for his first ever day at school.

On the way, I gave my son a pep talk:

Me: What are you most looking forward to Leo?
Leo: Making new friends.
Me: That’s great. If your teacher asks you that question you have a great answer.
Leo: No, I’m going to say to Mrs Pritchard: “Actually, I am really good at telling stories and do you want to hear one of my stories?”
Me: (Internal Voice) Oh no! You’re that child.
Me: (External Voice) Yes, that’s lovely Hun, but bear in mind that she might not have time. (Knowing his stories, while fabulous, are long and often lack any clear narrative)
Leo: Well I’ll just keep reminding her until she does!

The vulnerable Mum in me hoped he’d forget about the story, and just keep his head down as I headed off to Kingston University to deliver a workshop and keynote at the Achieving for Children Early Years Conference. I focused on the day ahead and added to my vulnerability by worrying whether the teachers would find my keynote resourceful or not!

I met some incredible teachers at the conference who juggle the ever increasing demands for assessment data with their steadfast belief of what matters most when giving children the best start in education. Early Years teachers develop a joy of learning, embed essential skills and set the tone for the next decade of a child’s life. Those at the conference were no exception, in fact they were on fire with ideas, committed to sharing and supporting colleagues from around the borough and preferred to focus on solutions than problems.

The ‘up and at ‘em’ attitude of these teachers probably has a lot to do with they way they are valued. Throughout the day I witnessed conversations and saw passion in action both from the teachers and the Achieving for Children team of consultants.

During the Football Phonics workshop we set a new record for the most activities ideas shared in 1 hour! I stuck to my #10%braver promise and delivered my keynote with authentically with a balance between celebration and provocation! After I had spoken, the Director of Education, Charis Penfold, thanked me and mentioned the word ‘integrity’. It struck a chord as it’s such a key factor in who we are as educators, and yet the demands of administration often calls for teachers to make impossible choices between what is wanted and what is needed.

As the Brilliant Boys say, teaching starts with R. It’s all about relationships – and not just those between the teacher and learner, but also those between teachers and leadership. When I’m working in a school where all members of staff buy into the head’s vision there’s an alignment in mindset and it shows in the way leaders, teachers and learners treat each other.

It was a great start to the new year. At the end of the day I called my husband to find out how my little one had done at school. Ed explained that Leo was buzzing when he left the classroom, excited to have told his teacher one of his stories!

I had one of those rare moments as a parent when, just for a few seconds, you realise actually got something right! I chose the school because I know that the development of children has always come first, second and third. Every teacher lives and breathes that belief and Mrs P adds a focus on creativity and expression. She has real clarity around the vision of success she holds for each of the little learners in her class and it shows in everything she says and does. Not only did she made time for my little boy to regale the class with his wondrous and slightly random tale of The Sheep, The Grapes and The Pirates, she also seized an opportunity to acknowledge and validate him by announcing the story was so spectacular that the class would be acting it out tomorrow!

As a parent, I was immediately overwhelmed with gratitude and love for this wonderful lady who had ensured my son’s first few hours of school had set him up to win. On a mad busy day with a class of new children she made it her priority to let each one know that school was a safe place where they would be respected, nurtured and celebrated.

What would it look like if teachers felt this too? Let’s make it so!

← I was 10% Braver. Here's What Happened Next... Embrace Your Vulnerability Vulture →