What Does Education Look Like 100 Years in the Future? 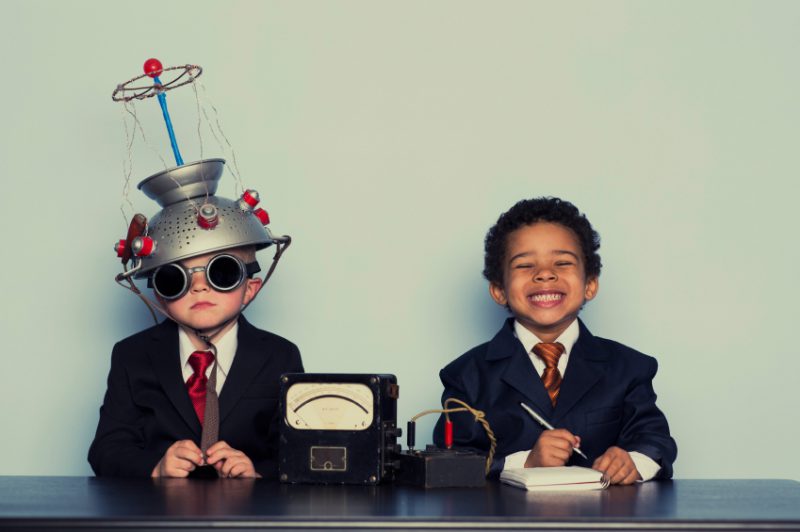 Last year, my sister called me to tell me that she had won the lottery.

Sister: Well, I have enough money to last me for the rest of my life. Providing I drop dead a week on Tuesday.

In the Government’s recently published White Paper, we have a five year education plan. Though having any sort of plan shows forward thinking, a five year plan is more of a ‘two-and-a-bit-year-plan-and-then-let’s-see-how-the-land-lies-and-what-we-need-to-focus-on-in-the-run-up-to-the-next-election’.

A 10 year plan that politicians have worked with the opposition (and even consulting businesses, learners and classroom teachers themselves) would have better optics and show a commitment to our learners that goes beyond any benefit to those currently in power.

These short term plans are the equivalent of my Nan, entering into a house she is clearly unimpressed with (having made the decision based entirely on the state of the curtains through the window) and keeping her hat and coat on as an indication that she will ‘not be stopping long’.

The Alternative Starts With You

Independent Thinker, Ian Gilbert, considers a 100 year plan which is an example of starting with the end in mind and working backwards or as Simon Sinek would say: Starting With Why.

Liz Dwyer ponders about education in the future requiring ‘Teacherpreneurs’, and rather than putting their feet up, Finland is keen to retain their reputation for excellence. They have set up a website asking 100 educators, from all over the planet, questions around the future of education.

Dan Pink looks at our 100 year plan for education from over 100 years ago. Maybe some of these points should go on our To Do list.

What do you think? If you’re stuck, try thinking about your own WHY and planning backwards from that. Then tell someone – your thoughts are too important to stay in your head.