19 Educators Whose Gang You Definitely Want To Be In 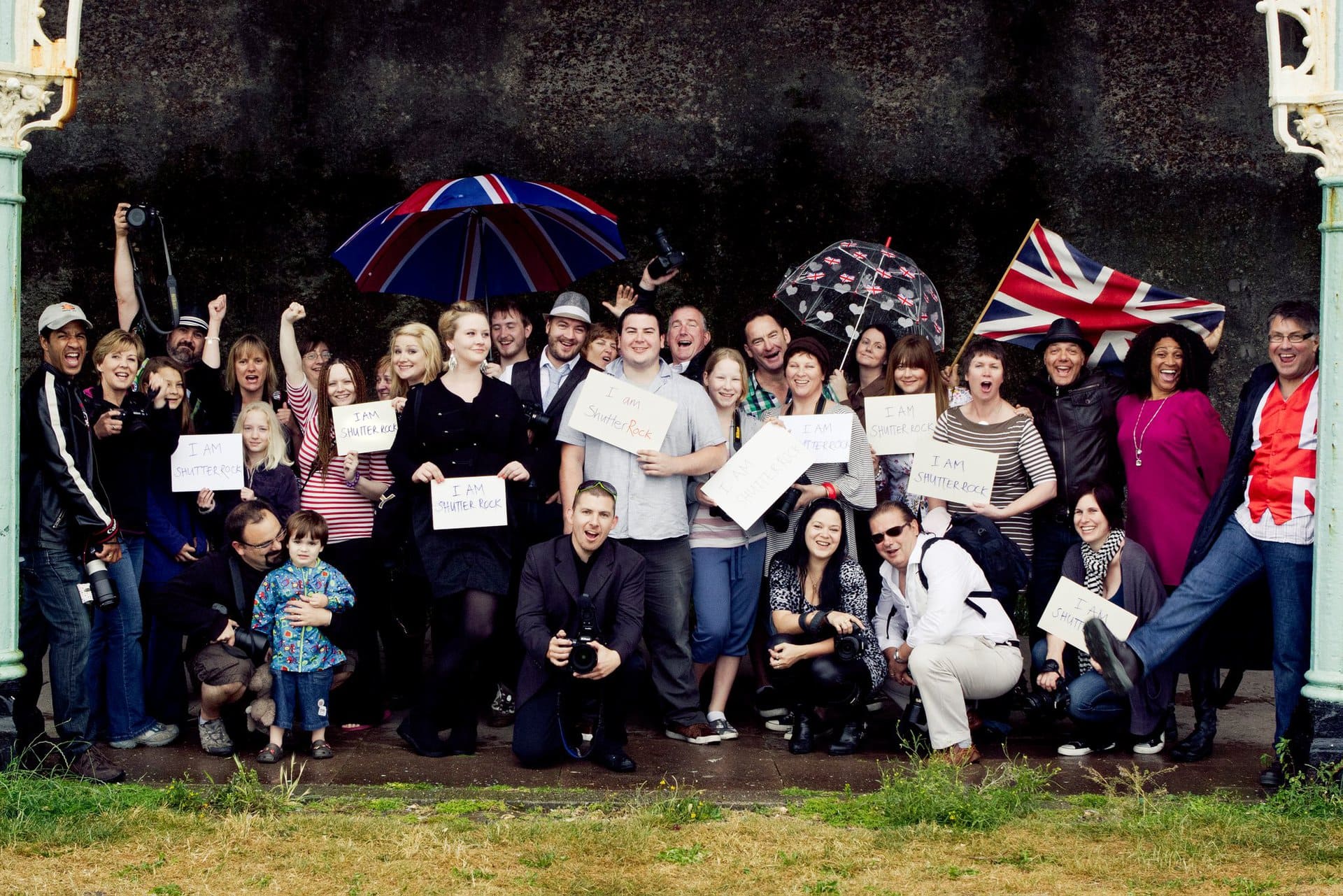 Just before Easter I accidentally joined a gang. Though it’s only been a couple of months, it’s already panning out to be a definite upgrade from ‘The Yung Blud Posse’ I joined aged 10. As an added bonus, no one has insisted I break into any houses.

This new gang are more concerned with inspiring each other, sharing ideas and advocating for learners than nicking cars, driving them around and then abandoning them in someone else’s garden.

Being invested in a gang means spending time with the members. What they do rubs off on you. In this gang, poeple support each other, give their time generously and, just like Jonah Ryan, ‘Won’t Back Down’ when it comes to insisting on transformative education.

This weekend, a whole load of them rocked up at Leeds University for the ‘Festival of Wowness’ that is Northern Rocks. It’s a yearly meeting where teachers take control of their own CPD by attending mind blowing workshops run by spectacular educators.

If you’re a teacher who understands that the revolution is in your hands rather than in the next INSET (and, let’s be honest, YOU SO ARE) get your game face on and click the links to check them out. They all share free stuff online. Better still, sign up on Twitter and follow them for daily inspiration.

Anyway, I digress. Here’s the thing. This new gang that I find myself in have no time for ego. Educators on a mission, they are accidentally cool. Reading their blogs, listening to their podcasts and presentations and asking them questions is how I have managed to transition from thinking about how to change the world to actually making a start and doing it.

Everyday I get to work in schools, with those who came into teaching to make a change. The daily slog can take over that vision. It’s true that it’s hard to be inspired when you’re tired, but when you’re part of a community as invigorating as this, learning is unavoidable.

So, pick a side. I’m not saying going on the rob isn’t an option (actually, I kind of am saying that) but in this gang every question you ask the hive mind leads to better teaching and learning. The initiation requires nothing more than being committed to advocating for your learners. If that’s you, your ticket is bought and paid for.

No smashing of newsagent’s windows required.

Get on the ride.

← What Does Education Look Like 100 Years in the Future? Father's Day →